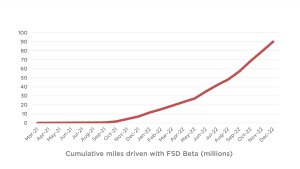 How Tesla's FSD Beta Has Expanded Over Time 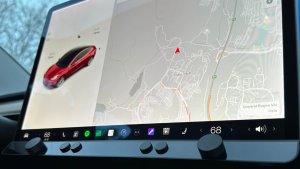 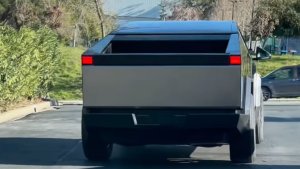 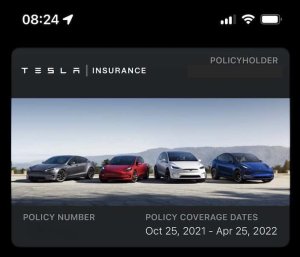 Tesla Insurance: 17% of Eligible Customers Use It; 20% Growth 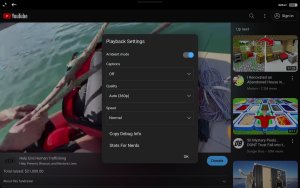 Tesla’s YouTube App Is Now Limited to 360p Resolution, but There’s a Workaround 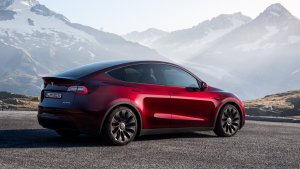 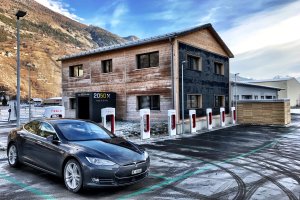 Tesla Continues to Open Up Superchargers to Other EVs; Adds Australia 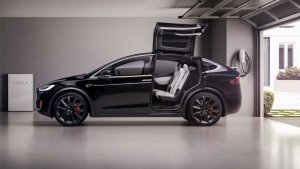 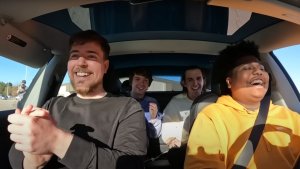 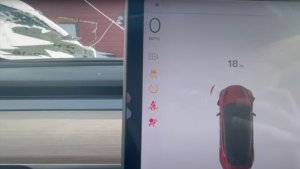 Editor's note: If you're on update 2022.40 or higher you can view the release notes for your vehicle's current version by tapping on 'Release Notes' at the bottom of the app. The release notes displayed will be specific to your vehicle (the same ones that appear in your car) and do not include other features that may be included in the update that only apply to other models, regions or trim levels.

If there is a software update available for your vehicle, you'll also be able to view release notes for the upcoming update before choosing to install it.

If your vehicle supports Sentry Mode Live Access and you have Sentry Mode enabled, you'll now see a new section at the top of the app titled 'Live Camera.'

This new section simply serves as a shortcut to quickly be able to view the cameras of your vehicle, it does not introduce any new features to remote viewing.

Tesla appears to be working on a new app feature called Range Analysis. It appears this feature will be similar to the new Energy App that is available in the vehicle but will instead focus on post-drive analysis instead of live projected trip progress.

The new feature will break down how energy was used in your vehicle, splitting it into various components such as driving, screen, elevation, mobile app and how it compares to your vehicle's EPA estimate.

The goal of the new Range Analysis appears to be to provide a "detailed look at your recent driving behavior and to learn how your displayed range may differ from the EPA-rated range."

According to information found in the app, when you start the range analysis, the vehicle will use data from your longest drive in the last two days.

This feature is in development and does not yet have any consumer-facing components. Tesla could release Range Analysis in the coming weeks.

A new image titled 'camera_interior_selected.png' was found in this app update which suggests that Tesla may allow viewing of the vehicle's interior camera in a future update.

Nonetheless, viewing the interior camera while away from the vehicle will be helpful in certain situations such as checking in on a pet while Dog Mode is enabled.

Another feature that appears to be in the works is the ability to remotely use features that have been previously only been available while in the vehicle. According @Tesla_App_iOS, these features will be remote farting and remote Boombox.

Although these features have been available in supported vehicles for some time, it sounds like Tesla will allow you to control these features from the app for vehicles that contain a Pedestrian Warning System (PWS) speaker.

In an upcoming update, Tesla appears to also be adding the ability to split the climate temperature directly from the app. This will allow you to set separate temperatures for the driver and passenger in the vehicle.

In addition to minor translation changes and upcoming support for Thai localization, Tesla has also made some other minor changes.

The Pearl White color has been adjusted slightly so if you have a Tesla in this color you'll see a slight change to the visualization.

Tesla appears to also be working on letting you approve service center documents directly within the app.

With the Semi's release just around the corner, Tesla has now started to add support for the Tesla Semi in their app.

With this update, Tesla has added 3D models of the Semi to the app. These models will be used for the visualization at the top of the app in addition to other areas such as Climate.

In this update Tesla made minor changes to text strings in the app, adding more strings for their upcoming referral program. Some new icons were also added for their energy products.