You are using an out of date browser. It may not display this or other websites correctly.
You should upgrade or use an alternative browser.

Not a Tesla App 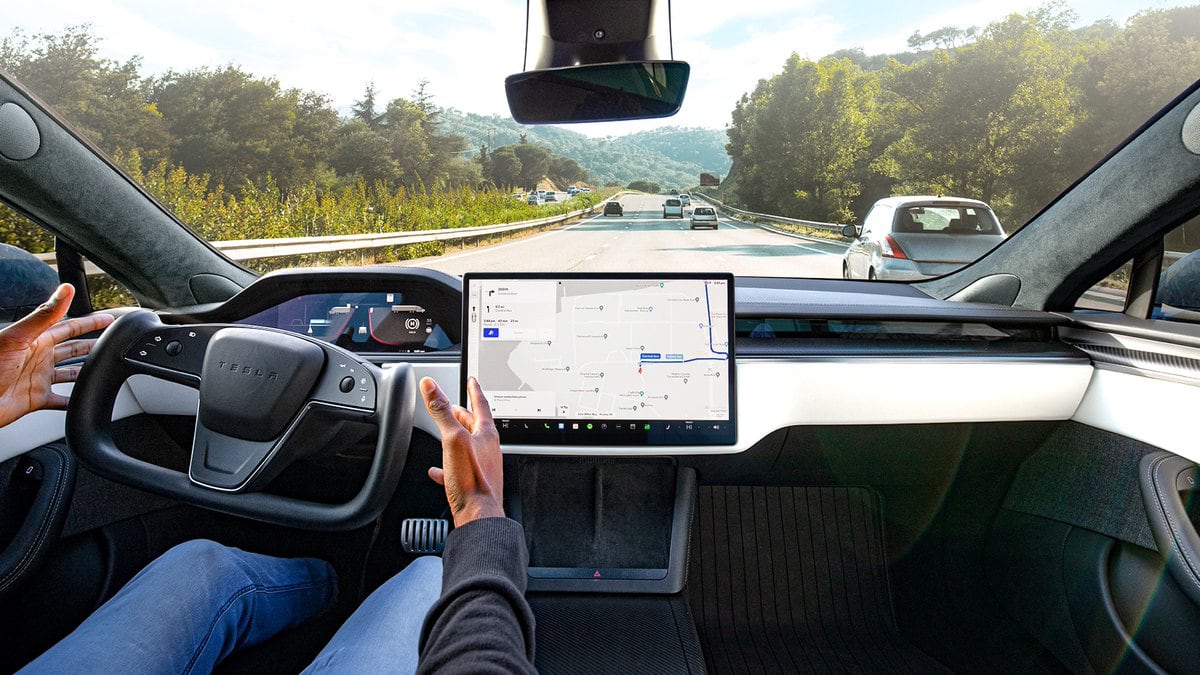 Tesla Adjusts the Length of FSD Beta Suspensions With Beta 10.69.25.2

The steering wheel never measured attentiveness to begin with. It may or may not have registered whether the driver was holding the wheel but not whether the driver was watching the road. Most accidents with or without any ADAS equipment happen when a driver is holding the wheel. The cabin camera is a far better solution. Suspending somebody when the camera sees that the road is being watched makes no sense, especially if it's because the car can't tell if somebody is holding the steering wheel.

When they get rid of this, I will be able to hold the wheel comfortably and naturally. I won't have to try to apply artificial pressure, but not so much that it disengages. If it does disengage, that's the one time that it's critical to check whether or not the driver is holding the wheel. But that's when Tesla stops checking. I've read so many reports of accidents where the driver claimed that Autopilot was on, only for Tesla to say that it wasn't. Given that Tesla is practically forcing some drivers to disengage autosteer unintentionally, they may be creating a bigger problem than they are solving, since there's never been evidence that people who are holding the wheel are more attentive. Obviously, those who aren't holding the wheel because they climbed into the backseat are not paying attention, but those are the ones who rig the system so that it can't tell anyway. A camera might fix that.

If they want to suspend people for not watching the road, I'm all for it, but they should take a step further and pull the car off the road and shut it down. These people aren't going to pay attention when driving with Autopilot off either.

Not a Tesla App said:
Tesla code reveals how long the full self-driving suspension will be… Read More

Tesla Adjusts the Length of FSD Beta Suspensions With Beta 10.69.25.2

Glad to see this release removed being in fsd jail. I bought a 2022 Model S that was in suspension. I have owned it for 1 month and with this release, I’m finally out of fsd jail! FSD is cool to use but you definitely need to be alert, it has issues, but that’s why it is beta.
Reactions: PrescottAZRichard
You must log in or register to reply here.
Share:
Facebook Twitter Reddit Pinterest Tumblr WhatsApp Email Share Link
Top Bottom